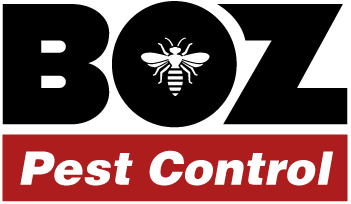 Dampwood termites tend to be brown in color, but can also range from dark to light, and even reddish. You can notice the reddish feature, especially near their abdomen. Nymphs, however, are cream-colored.

Dampwood termites infest damp and decaying timber. They are found mostly in damper places in western areas, as well as southwest areas of the United States. These types of termites can infest structures where high moisture exists from plumbing leaks, ventilation deficiencies, or from drainage problems. Old gutters filled with leaves can also be a landing spot for these termites. 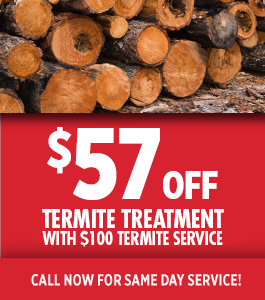 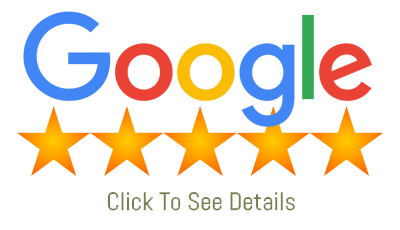